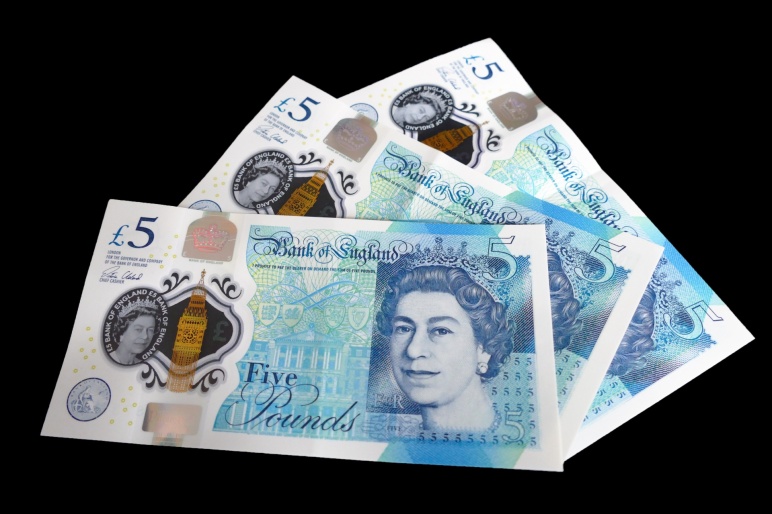 Before we can answer that question we have to agree on one key biblical principle: God owns it all. In 1 Chronicles 29:14 King David acknowledges this after he and his people have given generously for the building of the temple, “But who am I, and who are my people, that we should be able to give as generously as this? Everything comes from you and we have given you only what comes from your hand.”

Once we have agreed on this principle we could rephrase the question, “If it all belongs to God, how much should I keep?” Either way, the bible reflects a characteristic of most cultures by describing the offerings made to God or to people of influence. In Genesis 4 we read of Cain and Abel bringing offerings to the Lord and then in Genesis 14 we find Abram giving a tenth of his loot from battle to the local King. Sometimes there is simply the invitation to bring an offering and sometimes it is given a specific proportion: one-tenth, which is where we get the word “tithe”.

The people of Israel were an agrarian nation so when they are eventually given their Laws, the giving instruction is described as dedicating the first tenth of their produce to God, “A tithe of everything from the land, whether grain from the soil or fruit from the trees … is holy to the Lord… The entire tithe of the herd and flock, every tenth animal … will be holy to the Lord.” Leviticus 27:34. This is the accepted “starter for ten”, so to speak. The people were then directed to make other forms of offerings on top of this, some prescribed and some more spontaneous.

When we get to the New Testament we can assume that Jesus adopted the same doctrines, there is no hint to the contrary. The thrust of Jesus’ teaching was toward generosity and selflessness and so, if anything, he would have encouraged us to give more not less. Likewise, Paul urges us to “sow generously”. 2 Corinthians 9:6. The technical term “tithe”, or the specific proportion, one-tenth, is rarely mentioned. Paul goes on to say that we should each “give what we have decided in our heart to give, not reluctantly or under compulsion, because God loves us to be cheerful in our giving.” 2 Corinthians 9:7. We may well infer that one-tenth is a starting point and we are called to make offerings over and above.

If you are on a low income, giving one-tenth (or any amount) is a sacrificial step because it may well impact on how much is left to spend on basics such as heating and food. If you are on a good income then it is less sacrificial (but feels more difficult the more you earn).

So, how much should I give? Here’s my suggestion: take your benefit statement, payslip, cashflow forecast or investment report and pray over it, “Thankyou Lord for all you have given me. How much can I give back to you?” Start at 10% and see if the Lord prompts you to give more (or less). After that, when you plan your budgets, start with the amount you want to give – remember how the Israelites gave the first of their crops and cattle – and then ask the Lord how you should use the remainder of your money and resources.

When we do this, start with acknowledging that God owns it all and start our financial planning with our giving, the tithe becomes an act of acknowledgment, thanks and worship (not a temple tax or a spiritual subscription). And what happens next is a miracle. God does something special with the maths and we find that the 90% we live on after giving the first 10% away seems to go further than the 100% we used to live on when we weren’t giving anything!

So, start with 10% of your income and then see what happens and listen out for further instructions!